The PLANMAP outreach program based on drawings is carried out by the UNIPD members and sustained by professional artists and the editors of the PLANCK journal. The program will envisage up to 24 illustrations subdivided on the bases of the different scopes and audiences: 9 illustrations are dedicated to kids, 9 of them will constitute a Comics series telling planetary geological mapping during the project development; finally 6 of them, that go under the name of Drawing the Future, will be used to populate the web-site and will depict how planetary exploration will be in the near future also thanks to PLANMAP products. Most of them will be delivered also as flyers on whose reverse side will appear sentences recalling the PLANMAP project activities. 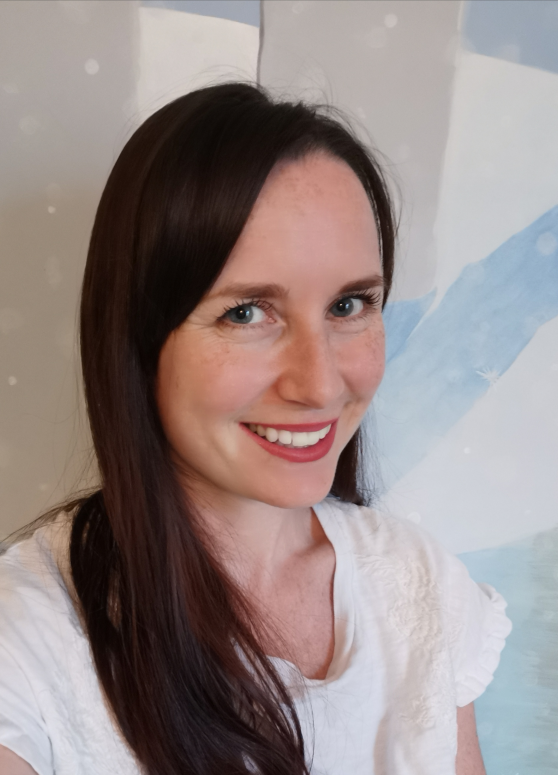 Carlotta studied at the Academy of Fine Arts in Venice, a city whose magnificence influenced her interest in fine arts and beautiful things.

After a workshop at the Scuola Internazionale di Illustrazione in Sarmede (Italy) she developed an interest in the world of children illustrations and attended several further workshops. She participated in various illustration contests where her works were selected. The technique she uses is mainly acrylic, tempera and pencil colors on paper or canvas. 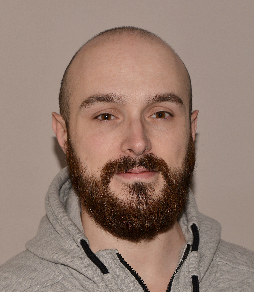 Jacopo is an Italian illustrator. He studied and trained at the "Scuola internazionale di Comics - Academy of Visual Art and New Media".

Now as a professional, he is involved in many projects as a freelancer and concept artists in the publishing industry. Jacopo is also one of the co-founders of the illustration studio "Wahtari Studio" who led him to start cooperations in the filmmaking industry and animation movies productions. 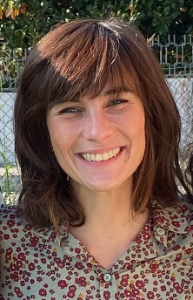 Bianca has been collaborating with the PlaNCK! magazine since 2013 drawing comics and illustrations for kids between 8 and 12 years old. She gained experience illustrating books (Il guanto di mio fratello, 2015; Bibi in punta di piedi, 2018) and, since 2015, she has also started working as video editor and goes on following through on her goals studying Animation Movie at the "Scuola internazionale di Comics - Academy of Visual Art and New Media". 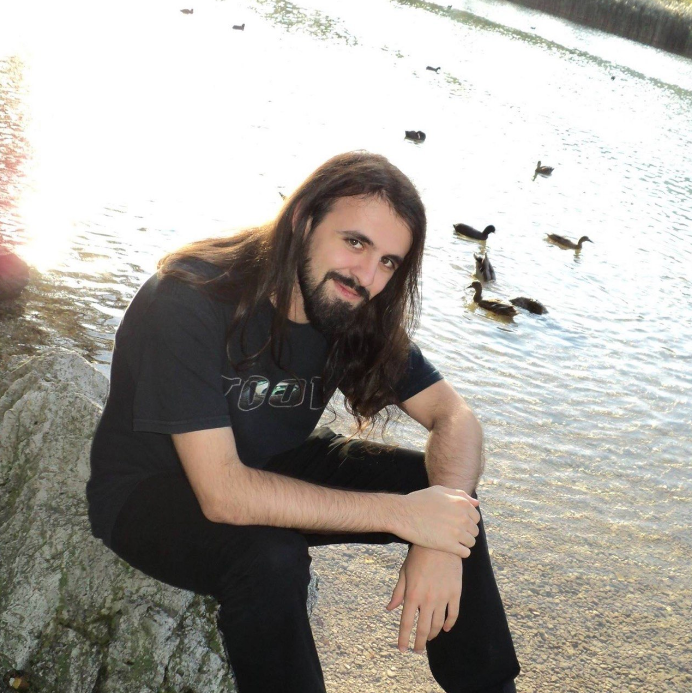 Ivan Fantino is an italian multi-instrumentalist that works in many active projects. He plays guitar, bass guitar, and keyboard and thanks to his remarkable versatility he has many different ongoing projects. The love for instrumental music and emotions it transmits led Ivan to become his own producer and started his personal project called ITH in 2018. Between djent and postrock, the ITH Project wants to explore the baffling emotions and feelings of dreams from the point of view of a blind child. Inspired by Plini, David Maxim Micic and similar artists, ITH is a onemanband project with exploration desire at its core and each song has references to space, stars and science. In September 2019 ITH realesed his first single and so the project began. After that ITH released other singles and an EP called "Circles". The single Flair was realised in collaboration with the PlanMap project and was created as a gift for the team to support scientific research and their work.